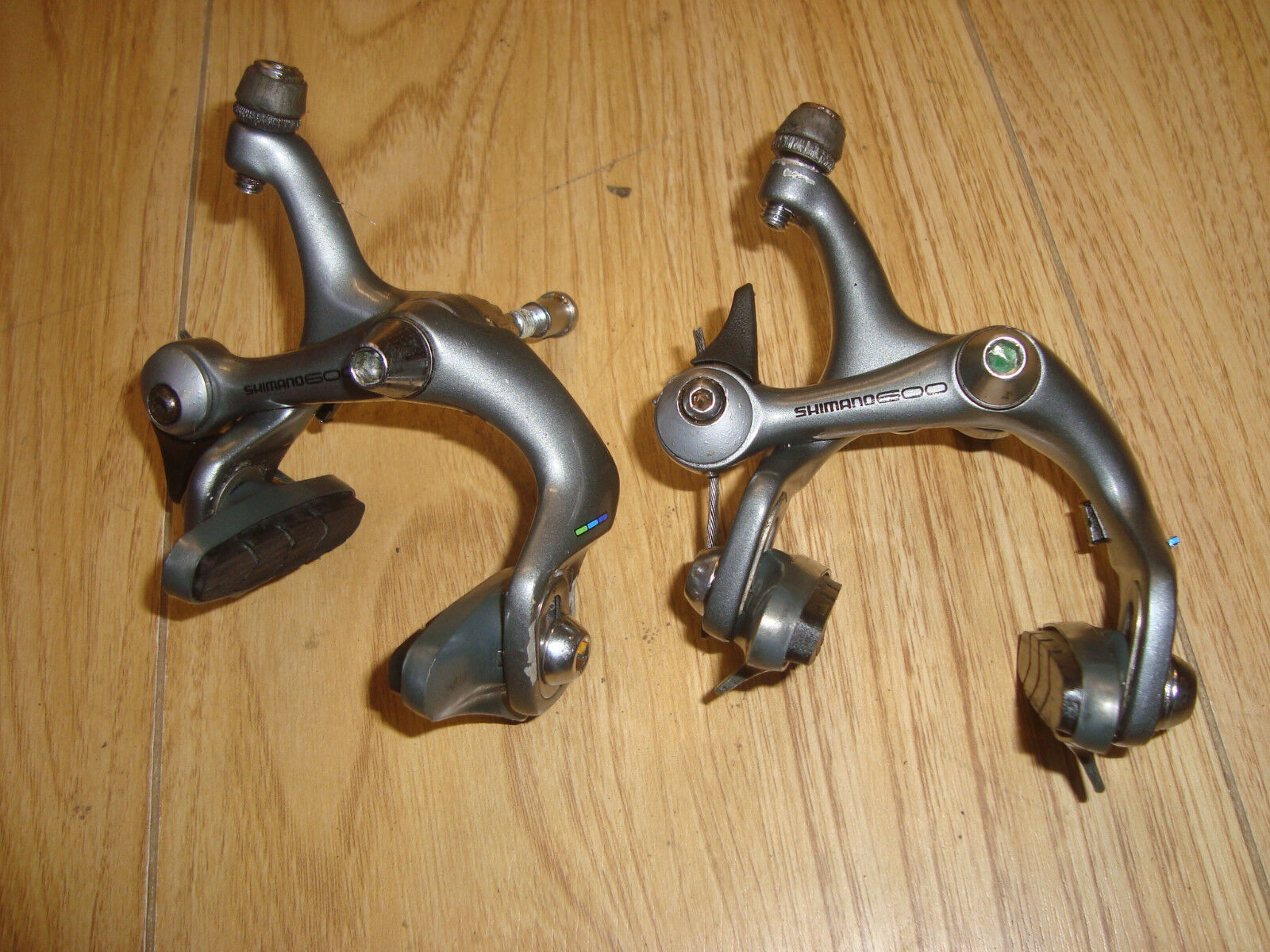 Lepper Satteluntergestell für Concorde // Damen ccompliant project that can retrieve saved logins from Google Chrome, Firefox, Internet Explorer and Microsoft Edge. In the future, this project will be expanded upon to retrieve Cookies and History items from these browsers.
Standing on the Shoulders of Giants
This project uses the work of @plainprogrammer and his work on a compliant .NET 2.0 CLR compliant SQLite parser, which can be found here. In addition, @gourk created a wonderful ASN parser and helpers for decrypting and parsing the FireFox login files. It uses a revised version of his work (found ) to parse these logins out. Without their work this project would not have come together nearly as quickly as it did.

This is a sample episode of the new Creative Commons tech podcast. It's brought to us by Moss and our own Tony Hughes. From the blurb:

Twitter Will Remove Precise Location Tagging In Tweets, Citing Lack of Use

Twitter announced today that it is removing the option to tag precise locations in tweets because most people don't use this feature. It will however continue to be available for photos via Twitter's updated camera. TechCrunch reports: Twitter users can opt out of location-sharing features in its "privacy and safety" menu. If you don't want to share your precise location details, you should continue keeping the feature turned off as it is still available in Twitter's camera. After the precise location-sharing feature for tweets is removed, users who want to share where they are can do so through services like Foursquare.

Read more of this story at Slashdot.

Two days ago, Egypt's former president, Mohammed Morsi, collapsed in court during a trial and died from a sudden heart attack. Even though Morsi was the first democratically elected Egyptian president, news outlets have scrubbed that information from stories of his demise in what appears to be a government-mandated description sent out to press. The Verge reports: As noted by Mada Masr, a majority of newspapers published the same 42-word story sent to editors as a directive via WhatsApp. In the case of at least one outlet, a news anchor did that a little too well. In the clip below, the anchor can be heard wrapping her report with "sent from a Samsung device." Morsi was elected in June 2012, though military forcibly removed him about a year later. The former president collapsed on Monday while in the midst of a courtroom hearing. The circumstances of Morsi's death have been called into question by rival regimes, including that of Turkey President Recep Tayyip Erdogan, who was aligned with Morsi during his brief rule due to both men's links to the Muslim Brotherhood. However, human rights groups have cited Morsi's deteriorating health over the years as the probable cause of this death. It's unclear why the current government, led Abdel Fattah el-Sisi, instructed news outlets to scrub Morsi's presidential history.
Terry Fisio Flex Gel Sattel Damen schwarz 2018 Mountainbike Sattel

Read more of this story at Slashdot.

How to automatically disable a scheduled task on Windows 10

Scheduled tasks are often the best way to automatically run scripts if you’re trying to automate something on your Windows 10 PC. The task scheduler may present a somewhat complicated interface but it is pretty easy to set up a basic task with multiple triggers and actions. Once a task is set up, it needs […]

How to automatically disable a scheduled task on Windows 10

Scheduled tasks are often the best way to automatically run scripts if you’re trying to automate something on your Windows 10 PC. The task scheduler may present a somewhat complicated interface but it is pretty easy to set up a basic task with multiple triggers and actions. Once a task is set up, it needs […]

Read by on AddictiveTips - Tech tips to make you smarter

If Uncle Sam could quit using insecure .zip files to swap info across the 'net, that would be great, says Silicon Ron Wyden

Senator urges NIST to do something about it